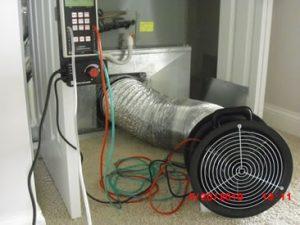 When it comes to duct leakage testing in new homes, we recommend testing during the rough-in, after the ductwork has been installed but before the insulation and sheetrock go up. That way if the ductwork system fails the test, leaks are easy to find and seal.

During a recent duct leakage test at a new home in Middletown R.I. one of our technicians was faced with the all too common situation of testing after the home had already been completed. The furnace and main trunk of the ductwork were located in the unfinished basement. An unfinished basement for the purpose of a duct leakage test is considered unconditioned and not part of the living space.

The main trunk for the ductwork hung from the basement ceiling and was easy to access. The smaller offshoots protruding from the main trunk which supply warm air into the individual rooms and floors above were mostly inaccessible because they were located within wall cavities behind the finished sheetrock. This is why failing the duct leakage test now can be problematic. Inaccessible Leaks can be difficult to pin point and even more difficult to properly seal. As our technician prepared to do the test the builder and the heating contractor were noticeably anxious. They were concerned about what to do if the system failed the test. 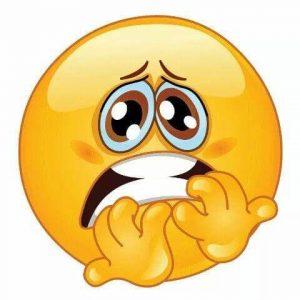 As it turned out the system failed the test by a significant margin. You can imagine the look on the builders face. The HVAC contractor seemed pretty disappointed too. 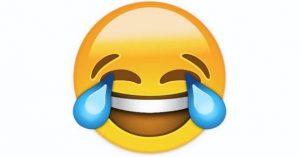 They need a passing grade from us before the town will issue a Certificate of Occupancy. Did I mention that we recommend the duct leakage test before the insulation and sheetrock go up? Fortunately, our technicians know how to use their duct testing equipment to pin point leaks and make corrections even in hard to reach places.

It took four hours but we successfully found and sealed all the leaks without having to remove any sheetrock. Two of worst leaks were caused by the insulation contractor who was hired to insulate the basement ceiling. The installers inadvertently disconnected ductwork in two separate locations. Mistakes like these can go undetected for years siphoning both money and comfort from the unsuspecting owners. This is one of the reasons why duct leakage testing is so important. The system was retested and it passed with flying colors. Everyone was happy. 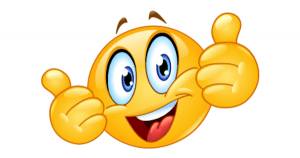 Unfortunately it does not always work out this well. Sometimes sheetrock needs to be removed to gain access. This builder was fortunate.