Home Design – FORTIFIED Home – and You 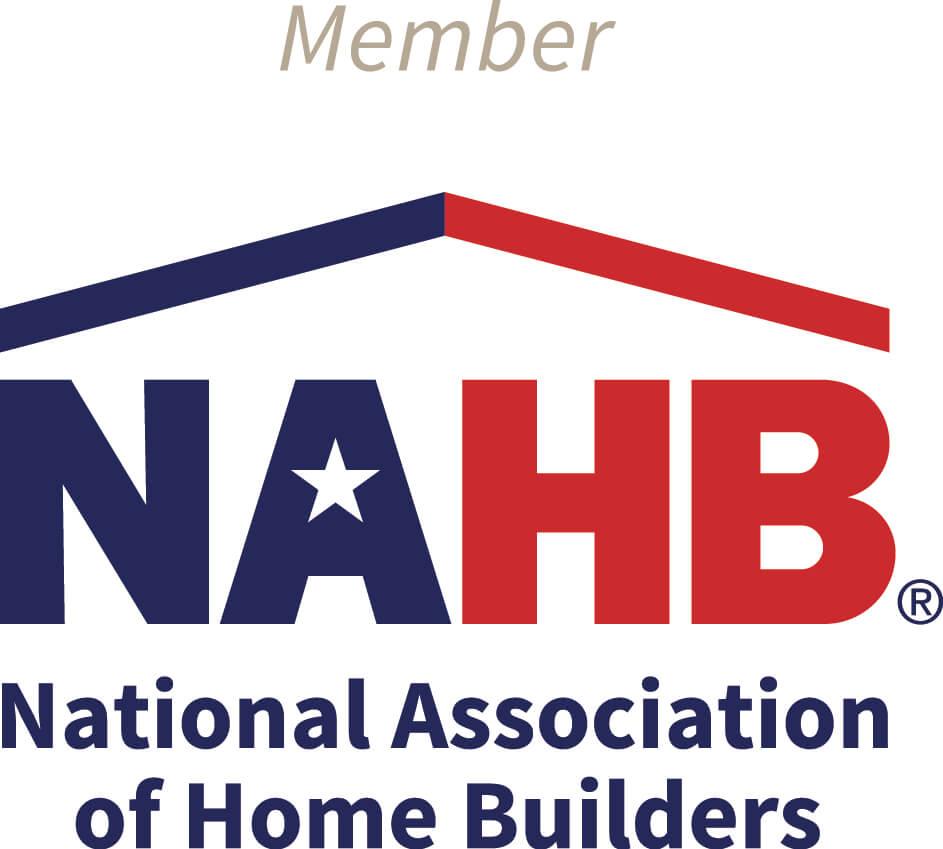 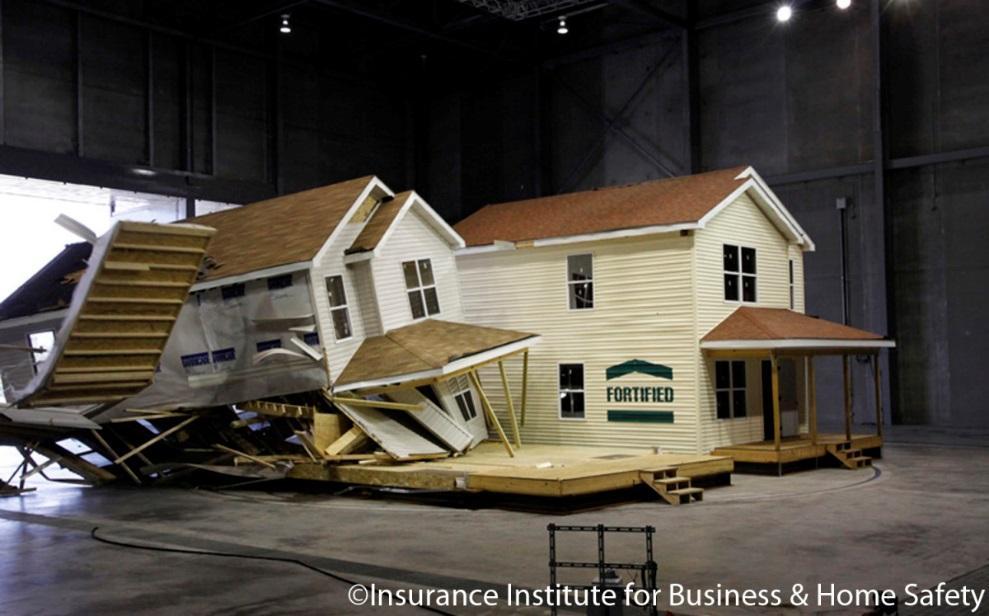 Over the decades hurricanes and tropical storms such as Andrew, Katrina, Sandy and most recently Harvey have shown how vulnerable our housing stock can be.

In 2010 The Insurance Institute for Business and Home Safety’s FORTIFIED Home Program made best practice engineering and building standards-(developed using more than 20 years of storm damage investigations) available to anyone seeking to strengthen new or existing single family homes and businesses. The idea is to build or retrofit existing buildings to better withstand the hazards of hurricanes, tropical storms, hail storms and wind driven rain from thunderstorms while protecting the occupants and their valuables.

Engineering and building standards used to fortify homes start at the top of a building and work down to the foundation.  For example, the roof of a building is considered the first line of defense in a severe storm. If it leaks or if parts are blown away, extensive damage will occur and may compromise the integrity of other parts of the building. This is why special attention is given to the roof first, before moving downward to the walls, floors and foundation.

Building codes are primarily concerned with the life and safety of building occupants, not whether or not a home can be reoccupied after a catastrophic event.

FORTIFIED can be Affordable

FORTIFIED can be affordable because of its unique system based approach for creating stronger and safer homes and businesses. FORTIFIED uses an incremental approach to making buildings more resistant. There are three levels of FORTIFIED Home designations available-Bronze, Silver and Gold-each one builds on the next. This allows building owners to choose the designation that works best for their needs and budget.

At Energy Geeks our new home and retrofit designs include as an option all the details required to meet the high standards of either the Bronze, Silver or Gold categories. 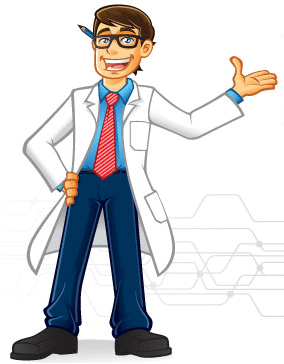